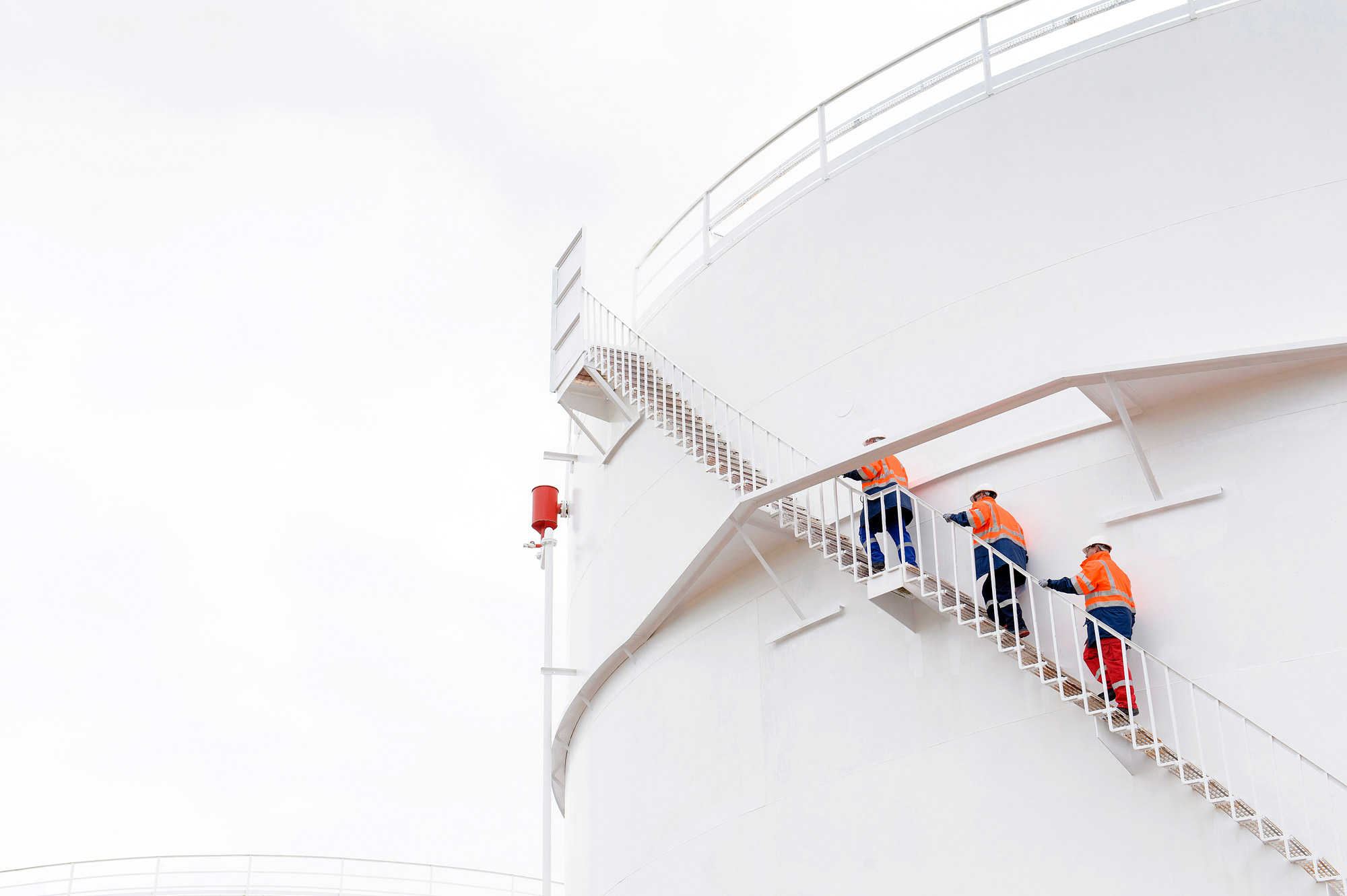 Accession to the OECD was a significant step in Finland’s efforts to increase its cooperation with the West. The past fifty years of membership of the OECD have proved successful.

The Organisation for Economic Co-operation and Development, the OECD, aims to promote sustainable economic development, to advance free trade, and to enhance social wellbeing in its Member countries. It pursues these goals through creating best practices and supporting research, preparing international regulations, and issuing recommendations.

The past half a century has been a success story for Finland, and membership of the OECD has been one contributing factor in the process. Finland is a completely different country from what it was in 1969 – or would you recognise the Finland of that time?

The OECD – Organisation for Economic Co-operation and Development

Finland’s wellbeing is dependent on foreign trade, which is why difficulties in the export trade show at all levels in society. This became starkly evident when the country’s exports in goods and services dropped by a fifth. The repercussions of the decline show in a high employment rate, the state’s indebtedness, and cuts in expenditure, and they are being rectified even today. Accession to the OECD was a landmark in the growth and diversification of Finland’s foreign trade. Today we are a part of the EU’s single market and use the euro and approximately 60 per cent of our goods exports go to the EU Member States.  The OECD is a defender of free trade. Its importance is highlighted today because, even if claims to the contrary are heard, it is not easy to win trade wars – losers are easy to find.

From agriculture and forestry to jobs in the service sector

Fifty years ago, the Finns had their roots much more firmly in the countryside than they do today. At the time, more than a third of the Finns, that is 36% of them, lived in the sparsely populated rural areas outside the built-up urban areas. In recent years, rural-urban migration has increased, and 86% of the population is currently living in built-up areas.

Be it the reason or consequence of urbanisation, the structure of business and industries has also changed dramatically. At the end of the 1960s, a fifth of working age Finns were engaged in agriculture and forestry, and a third in industries and construction. Today’s Finland is a service society. Services provide employment to nearly three out of four Finns, and the proportion of people engaged in agriculture and forestry has dropped to four per cent. Forestry continues to play a big role in the economy, and agricultural production has not seen any sharp decline. Overall, productivity has grown.

In 1969,
agriculture and forestry represented 21%, industries and construction 35% and services 44% of the different branches of the economy.

Today,
agriculture and forestry represent 4%, industries and construction 22% and services 74% of the economy.

People’s potential to full use

“Finland can manage only through expertise” is a well-known phrase used in many contexts, but it is also among the main guidelines that have been observed in the course of the years. Finland has invested in education and considered it important to harness the potential of the small nation’s entire population. We have succeeded in this so well that other countries look at Finland as an example.

Finnish universities and institutions of higher education have over 150,000 students, the majority of them women. In 1969, the number of students was 55,000 – of them 52% were men, 48% were women. The change shows most conspicuously in the number of doctoral degrees.  Fifty years ago, of the 201 researchers with a doctoral degree 29 were women. In 2018, slightly over half, 52%, of the 1,750 persons with a PhD were women.

Prosperity shows both in the availability of increasingly comprehensive services and in how people lead their lives. Many items that used to be a sign of prosperity are now available to anyone. Furthermore, we are now living in the middle of things that used to be unknown even in science fiction.

The number of cars, not to speak about car technology, is a clear indication of the development. In fifty years, the number of private cars has grown from approximately 600,000 to over 3.4 million.  In the same period of time, dirt roads have been replaced by asphalt. Today, nearly 51,000 kilometres of Finnish roads are hard-surfaced, while only 13,500 kilometres were covered with asphalt at the end of the 1960s.

Wellbeing is much more than money and goods. Better living conditions, advanced medicine, and work that promotes public health have influenced people’s health. The results of these achievements show clearly in longer life expectancy, for instance – although the reverse side of progress has led to an increase in lifestyle diseases.

Accession was a landmark

Finland’s accession to the OECD in 1969 was a significant step. Finland gradually distanced itself from the Soviet Union’s sphere of influence and focused on the cooperation with the West.  The Soviet Union was sceptical about Finland’s intentions, but President of the Republic Urho Kekkonen promised to the Soviets that he would give guarantees. He signed the accession agreement on 24 January 1969.

Today, the OECD works on a broad spectrum of economic and social policy sectors. The Permanent Delegation of Finland to the OECD is based in Paris and over 800 representatives of different ministries and agencies attend OECD meetings annually.  Additionally, Finland holds chair and vice-chair positions in several OECD committees and working groups.