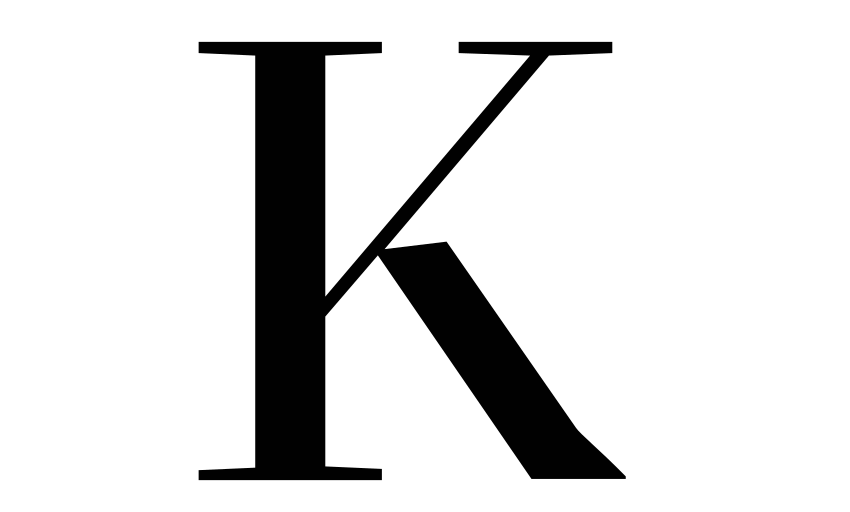 In Europe, early modern diplomacy’s originates from the city states of Northern Italy in the early Renaissance. From Italy the practice was spread to other European regions. After the fall of Napoleon, the Congress of Vienna established an international system of diplomatic rank in 1815. The appropriate diplomatic ranks used would be determined by the...

In Europe, early modern diplomacy’s originates from the city states of Northern Italy in the early Renaissance. From Italy the practice was spread to other European regions.

After the fall of Napoleon, the Congress of Vienna established an international system of diplomatic rank in 1815. The appropriate diplomatic ranks used would be determined by the precedence among the nations. Typically, the United States did not use the rank of ambassador until America’s rise as a major world power in the late 19th century.

After World War II, it was no longer acceptable to treat some nations as inferior to others given the United Nations doctrine of equality of sovereign states. Most legations were upgraded to embassies. But it was economic growth that made possible and sustained the system.

This world of traditional international diplomacy, which has been governed mainly by the advanced world, is now coming to an end.

In the early 1870s, the United States, the largest emerging economy of its era, took over the UK, as measured by gross domestic product. Some three decades later, Americans caught up with the British also in terms of living standard, as measured by GDP per capita.

During this historical hand-off of power, the Victorian Britain had to come to terms with the relative decline of the Empire and its free-trade doctrine, even as it sought to manage America’s relative rise. In turn, Washington sought to protect its nascent system of manufacturing with trade protectionism.

In both cases, government played a crucial role in shaping business, trade, and external economic relations. In both cases, too, governments represented nations which were at almost equal levels of economic development.

In a decade or two, China’s economic power will catch up with that of America in terms of total GDP, whereas catch-up in terms of living standard will take decades longer.

In this case, too, governments have a vital role to play in realigning business, trade, and external economic relations.

However, in this case, the two core nations represent states, which are at very different levels of economic development – and which have politically very different approaches to government.

European system without Europe in the lead

The transition occurs at a historical moment, when the heavily-indebted advanced nations must cope with years of austerity, restructuring and possibly stag-deflation – and thereafter with aging populations, declining dependency ratios and, thus, with lingering growth.

Conversely, the emerging and developing nations must overcome their growth challenges and build social safety nets – even as they will have to respond to potential asset bubbles, imported inflation and appreciation, as a result of policies in the advanced nations.

Consequently, the old international system is now under a dramatic transformation. Costs savings are symptoms; underlying causes are secular.

“The international system of the 21st century will be marked by a seeming contradiction: on the one hand, fragmentation; on the other, growing globalization,” argued Henry Kissinger in his Diplomacy some 15 years ago.

On the level of the relations among states, the new order will be more like the European system of the 18th and 19th centuries than the rigid patterns of the Cold War. But it will also be a European system without Europe in leadership.

In the process, the representation of the “West” in international multilateral organizations will shrink proportionately.

The new balance-of-power system will be far more interdependent and complex than its precursor. It is also a system in which the government will have a vital role in business, trade and economic relations.