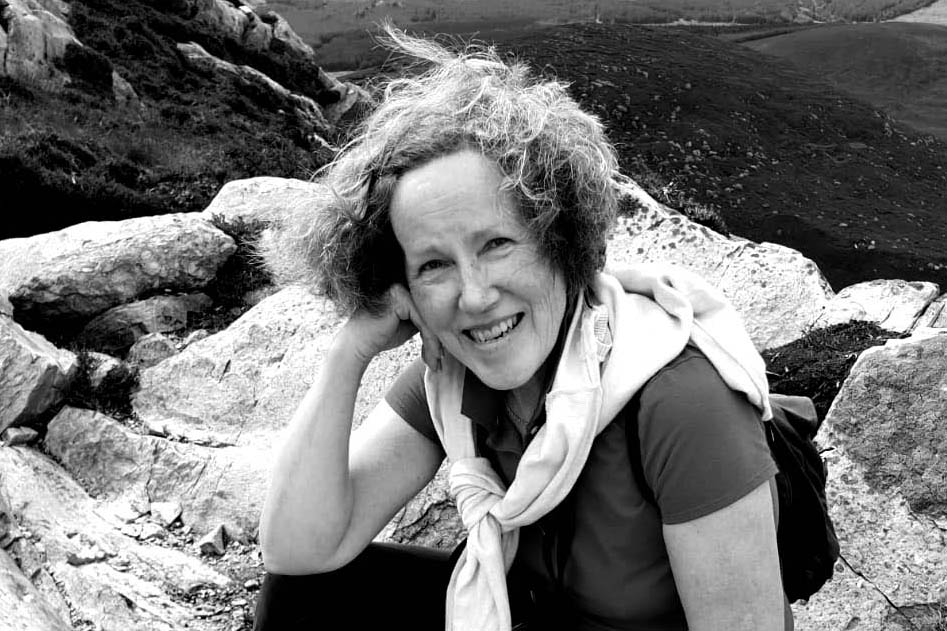 In Finland, we have a saying that a person has “his/her own cow in the ditch” meaning that if your own cow is in the ditch, you have a real interest to act. The proverb describes well the situation Ireland is in, as Ireland has a lot at stake – including steaks - in the Brexit negotiations.

A no-deal Brexit would have huge negative consequences for the country’s agriculture.   A significant portion of Ireland’s agricultural exports goes to the United Kingdom– and cheddar cheese is hardly consumed anywhere else except on these islands. Half of Irish meat products are exported to the neighbours. The majority of small and medium-sized enterprises are located in rural areas, and they employ up to 70% of all workers in the private sector.

It is no wonder then that the general mood in the countryside is anxious. Many farmers and hotel and restaurant owners depend on the British market. While agriculture may be small in terms of its share in GDP, it is important in politics.  . Fishery is another big worry. Even if trust is regained and a trade deal with the UK is signed, tariffs and border controls will slow the export of fresh goods.

For Ireland, Brexit was also a blessing in disguise. Because Ireland had prepared for a hard Brexit, the country’s economy and businesses were in good shape at the start of the coronavirus epidemic.  Authorities had improved their cooperation and food production chains and storage capacity had been strengthened. There were buffer funds in the budget and the resilience of companies was at a good level.

A hard Brexit was estimated to shrink Ireland’s economy by 7% by 2030. Actually, the economy is expected to l contract by 10% this year alone due to the coronavirus epidemic, with an expected budget deficit of up to EUR 30 billion. Despite the good initial conditions and the buffer fund, the combination of Brexit and the epidemic has turned out to be a tough trial for the SMEs in the tourism and service sectors, in particular. Preparing for Brexit has in fact become a part of a broader coronavirus strategy.

With 80% of its GDP derived from exports to over 180 countries, the Irish economy is the most export-driven in Europe and heavily dependent on changes in the global economy. The outlook of the global economy remains uncertain. . Many companies will have to close their doors permanently. The traditional safety valve of the Irish economy – the emigration of young people abroad – does not work in a world of restrictions.

Irish have learned from their history to never give up. Fear must not prevail.

It is likely that the Brits will continue to eat cheddar and imported meat. Significant drivers of the economy – the pharmaceutical industry and the IT sector – will probably increase their global market share after the coronavirus crisis. Particularly cooperation within the IT sector in Ireland is an opportunity for Finland, ranging from digital remote work to cyber security.

Ireland knows well its neighbours and the EU playbook. They have experience in dealing with the Brits, as we have with the Russians. This expertise is now in high demand. All eyes are on the coronavirus now, but the Brexit clock keeps ticking. The implementation of a well-engineered Brexit agreement is not progressing. We could all learn from hurling, an Irish game played with sticks, hands, feet – and brains. Now would be a good time to give your Irish buddy a call.

(This text was originally published in Finnish in March 2020 in Kauppapolitiikka magazine and website.)

Writer is Finland’s Ambassador to Ireland.